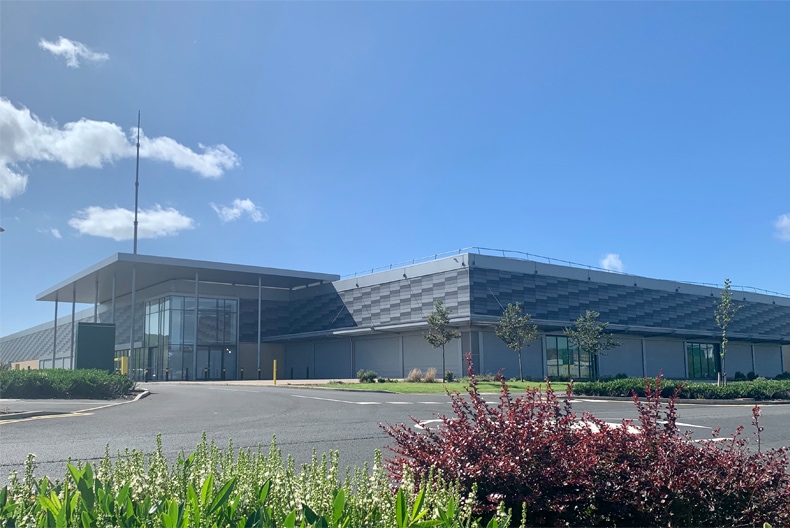 We are delighted to announce that a new Morrisons store will on Thursday 26th November.

Work is now underway to create a new look Morrisons store which will lead to the creation of 150 new jobs and provide essential community services.
The news follows the opening of a Morrisons petrol station earlier this summer at the entrance to the scheme.

Jerry Hatch, Centre Manager at Dalton Park, said: “We are delighted to confirm that Morrisons will be opening a store at Dalton Park before Christmas this year.
“A lot of hard work has been carried out behind the scenes in recent months and the announcement today is testament to the efforts of several parties.
“The new Morrisons store will create significant job opportunities, which would be fantastic in normal times, so to be able to announce this during the current climate is very uplifting.
“We look forward to seeing this project being delivered and the benefits it will bring to our community.”

A spokeswoman for Morrisons said: “Following the successful launch of our petrol station, we now plan to open the Morrisons Dalton Park store by the end of this year.
“Specialist teams are working to transform the unit into a new look Morrisons store and recruitment for around 150 new colleagues will start shortly.
“We would like to thank the community for their continued patience and look forward to welcoming them to the store.”

Cllr Carl Marshall, Cabinet member for economic regeneration at Durham County Council, said: “I’m delighted with today’s announcement as it’s fantastic news for the  whole county, as well as the local area. The creation of around 150 jobs is significant at any time, but in these uncertain times when the retail industry is especially struggling, it is even more significant.
“We have been working very hard alongside Morrisons and Dalton Park to ensure these plans become a reality and I look forward to this work continuing to ensure the store is up and running before the end of the year.”
Cllr Alan Napier, Deputy Leader of Durham County Council and Cabinet member for resources, said: “This is terrific news for East Durham and the region. We have been working so hard to regenerate the east of the county and the A19 corridor and today’s announcement further demonstrates how successful this regeneration is.
“I’m very much looking forward to seeing this project being delivered by the end of the year and welcoming more job opportunities to the area. It’s going to be of great benefit to our local communities.”