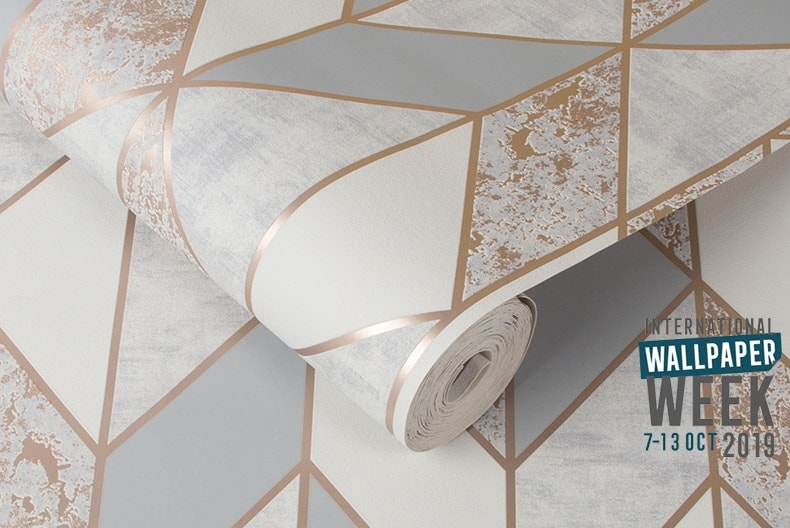 Brits are decorating their homes to mimic the styles of favourite celebrities, trends and influencers that they see on social media, a new study shows.
Almost three-quarters of Brits have been influenced to buy a product or even redecorate a room in their house in a style similar to what they have seen tweeted, blogged, pinned or shared by celebrities and influencers online. The rise of social media is a global phenomenon, and in a world of visual posts, consumers are looking now more than ever at the social world for inspiration and décor how-to.
The stats show this is on the rise, with 35% of the population turning to social media for the latest on design and interior trends. However, this percentage rises to 58% for those aged 25-34 and 82% for those aged 35-45, showing younger homeowners are using the platforms more frequently. Perusing converts to purchase, with 35-45-year olds most likely to buy something they have seen on social media for their home, and they redecorate the most often – with over a third saying they redecorate every 2 years.
Whilst, the popularity of Facebook is widely trumpeted, for interior design, there is one undisputed online champion – Pinterest. With billions of home décor Pins on the platform, the visual discovery engine Pinterest has become the ideal destination for home décor inspiration. The study showed that 80% of Pinterest users are likely to buy a product or redecorate their homes in the style of something they have seen online, up on the national average of 74%. Pinterest users are also the most likely to agree with the statement “It’s important to me that my home looks stylish” (66%).
Home décor is experiencing increased attention online. Wallpaper is a prime example of this, traditionally sold by the roll, on shelf, it can be difficult to visualise the product at home. With the increase of visual representation online through social media, searches for wallpaper styles have leapt drastically.
Chief Executive of Wallpaper-it, comments on the increase of social media in decorating, “Every year we announce our Wallpaper of the Year, and each year the social reaction increases. This is one of those areas where social media can be a real positive tool, providing inspiration and encouraging new creative thoughts – we welcome it!”
As the importance of being ahead of the curve for design increases, the search for the newest trends is becoming widespread. This year, Pinterest is seeing a range of searches for wallpaper and home décor ideas. From bold print wallpaper up 400% to mismatched prints up 90% and vintage wallpaper also up 90%, people are looking for ways to make a statement in their homes (Pinterest internal data). As we become more accustomed to high levels of social media stimulation, Brits are finding their tastes being heavily influenced with the rise of influencers, online celebs and branded #inspo.
“Social media is a great tool for inspiration for many things. However, as a primarily visual medium, we are seeing it having a particular impact on décor trends. You can now see a wallpaper design on social media on your phone, flick to your Wallaper augmented reality app and immediately see how this style would look on your own walls – all at the touch of a button”.