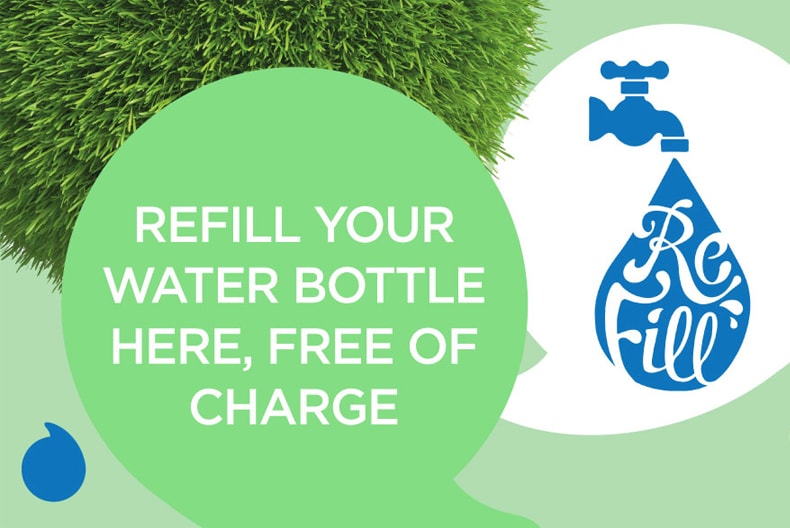 Dalton Park has cemented its commitment to reducing plastic waste in the North East by signing up to ‘Refill’.
Managed by City to Sea and in partnership with Northumbrian Water, the scheme will allow shoppers to refill their reusable water bottles for free at a number of Dalton Park’s food and beverage stores.
The ‘Refill’ scheme is part of the outlet shopping centre’s wider sustainability strategy, which has seen the installation of solar panels and an increase in recycling rates across the centre.
In May last year Dalton Park introduced a new initiative, to recycle polythene, resulting in more than 11 tonnes being diverted from landfill.
Brands signed up to ‘Refill’ include BB’s, Love Coffee, Love Shake, Pizza Express and Starbucks. Shoppers can also rehydrate at Dalton Park’s Customer Services.
Louise Thompson, Marketing Manager at Dalton Park, said: “Shopping can be thirsty work so it’s great we’re able to encourage our shoppers to stay hydrated with the launch of ‘Refill’ while reducing our carbon footprint at the same time.”
Participating retailers will be displaying ‘Refill’ window stickers to advertise free tap water refills.
These include:
Dalton Park Customer Services
BB’s
Love Coffee
Love Shake
Pizza Express
Starbucks
To re-enforce the commitment to reduce plastic waste Dalton Park sent a team of volunteers to support the Great British Beach Clean event at Seaham Hall Beach on Friday 14th September. 13 bags of rubbish was collected which mainly consisted of fishing waste and plastic wrappers. 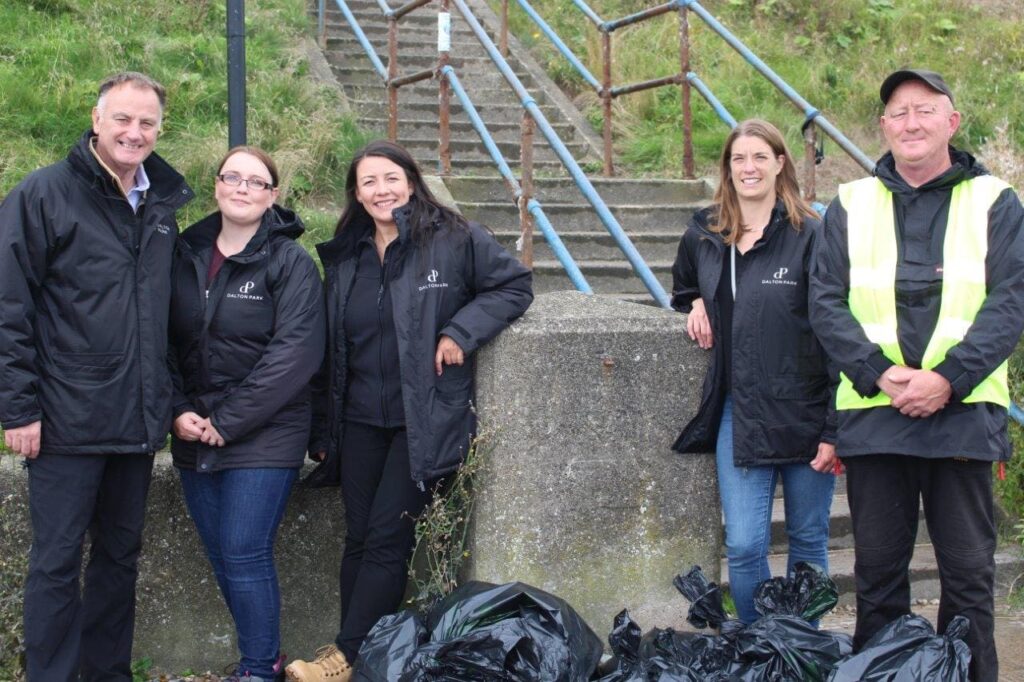