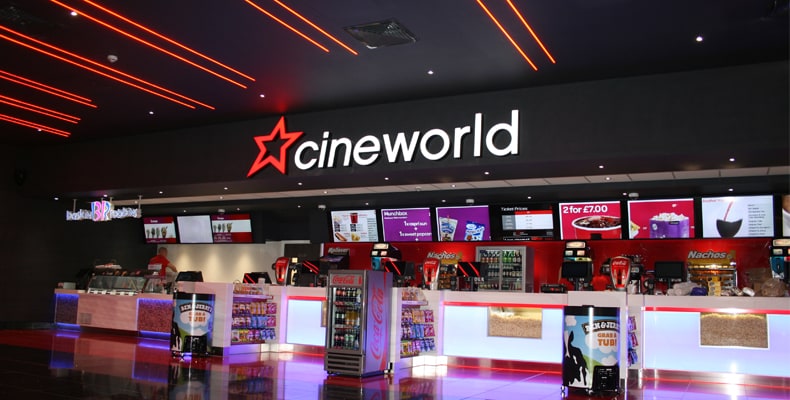 Celebrating one year of movies at Dalton Park

There’s been no shortage of superhero blockbuster releases; with Spider-Man Homecoming, Wonder Woman and Guardians of The Galaxy Vol. 2 to name a few, we’ve seen plenty of action, conflict and resolve from some of our favourite characters across the Marvel and DC universe.
For something more serious we’ve seen Detroit looking at the conflict in the city in the 1960s and of course, Dunkirk. The acclaimed director, Christopher Nolan shows the conditions soldiers faced in WWII during the fierce battle. Troops lined the beaches waiting for evacuation, open targets to bomber planes flying overhead and by no means did the arrival of ships mean complete safety. An intense film from start to finish but one I would highly recommend viewing. 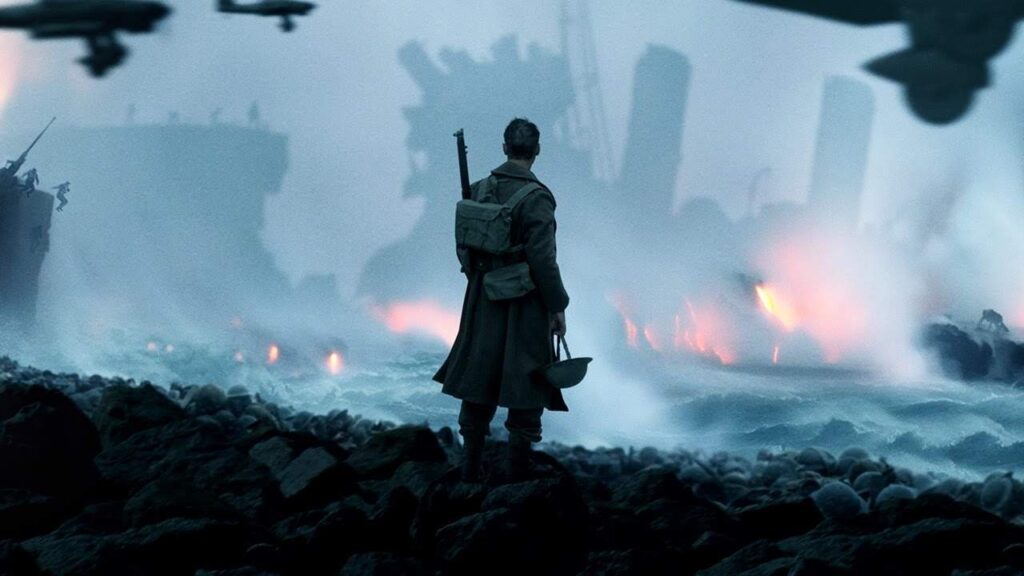 A family favourite that of course needs a mention is Beauty and The Beast. The live action adaptation of the fairytale is beautifully pieced together. Starring Emma Watson and Dan Stevens as the namesakes, this family musical is a true spectacle and a reimagining of the classic.

Star Wars of course returned to the big screen in December with Rogue One, the first of the anthology series set immediately before the events of the original Star Wars films. The film follows the rebel alliance mission to steal the plans for the Death Star. It was a huge success and I know I’m eagerly awaiting our next instalment.
A personal favourite, La La Land hit the screens earlier this year and follows the dreams of Mia (Emma Stone) and Sebastian (Ryan Gosling) in the city of stars. It is a dazzling, colourful masterpiece that weaves music, romance and comedy together.
Baywatch was hyped up ahead of its summer release and despite mixed reviews (the critics really didn’t enjoy their viewings) it’s been quite the hit. By no means Oscar worthy, but for some light hearted fun, Dwayne Johnson and Zac Efron play off each other well with a variety of funny comments and plenty of silly stunts.

Baby Driver follows a talented getaway driver on a fast paced runaway mission. With a fantastic soundtrack and a great cast, it’s by far one of the stand out films I’ve seen at Cineworld Dalton Park; one I got to see ahead of its official release date thanks to the perks of Cineworld Unlimited. With preview screenings, exclusive secret screenings and great offers; including 25% off at Frankie and Benny’s, 30% off at Pizza Express and discounts on cinema snacks, it’s well worth the £17.40 per month.
Here’s to many more great films on the horizon and happy birthday to our Cineworld!
For your chance to win a pair of Unlimited Cards for Cineworld at Dalton Park head on over to our competition pages and enter your details. Competition closes 12pm on Sunday 10th September.

Content and images by Tasha Steel, from www.hello-freckles.com an award winning lifestyle blog covering everything from the latest lipsticks to hidden food gems and style advice.